Self-talk is the act of either speaking aloud or mentally to yourself. These are the things you’re sending yourself about yourself all day long, no matter how good or bad.

You’ll be inspired and empowered by the things you send yourself, or they’ll hinder you because they’re negative.

For example, if you go to a work party and make a joke in front of 10 colleagues and nobody really laughs, just a few chuckles from those who are good, what do you say after the party to yourself? Should you drive home thinking “I should have kept my mouth shut, now they think I’m a fool,” or do you say “No big deal, at least I’m putting myself out there and trying.”

At your next social event, version one of the self-talk will make you question yourself. You may even refrain from saying too much out of fear of embarrassment or feeling bad about yourself. Worse yet, if you feel insecure about your relationships with others, you can develop an aversion to social situations.

Self-talk version two helps you to grant yourself a pass to try again, to be human and to communicate with others. We can’t all be 100 percent of the time on the spot with laughter and social interactions, but at least trying is worth the effort.

Here are 5 tips to help you provide yourself with good, positive self talk for success:

1. Have a Purpose Higher Than Self

It is important to have a firm faith in a higher power to have positive self-talk. According to a research, it shows that adolescents who have “regular religious service attendance, high subjective faith importance, and years spent in religious youth groups are associated with higher self-esteem and more positive self-attitudes.”

Having faith in a higher power, together with involvement in a religious community, helps individuals to have greater self-esteem. Self-esteem and self-discussion go hand in hand.

For example, when you believe that God (or any higher power) is good and loves you, then your feelings about yourself are going to be more childish. You are formed for a reason by a higher being.

You are more apt to believe in yourself when you believe this in your heart and do the positive things for which you are made in life.

You reflect on the positive reasons you are made to achieve and accomplish when you think you have meaning.

2. Don’t Compare Yourself to Others

You can quickly get down on yourself when you continually compare what you don’t have to what others have.

If you are playing the game of contrast, it’s easy to become pessimistic about your life. Then, seek pride in what you do, instead of dwelling on what you don’t have.

You might have a casual buddy, for example, who always gets a new car every two years. They’re still top of the line, lovely cars. On the other side, you are driving a minivan that is ten years old. You have children of the same age, the same history in education, and both of you are married to good husbands. You refer to what she has and wonder why every year you can’t have a new vehicle as well.

What you don’t know is that she has a large amount of debt with her son. We don’t live within their means and planned to retire very little. In your expenses and retirement plans, you and your husband were very responsible.

Comparing with this woman or anyone else is not smart, because you probably don’t know the whole story.

Others that are better off than you or worse off than you can always be identified. Focusing on yourself and being thankful for your own life is more important.

Live your life and stop comparing.

3. Use Positive Words with Others

If with our words with others we are negative, then we are also likely to be negative about ourselves.

This contributes to negative self-talk having negative feelings. If you’re in a rut of misery, stop now.

Start talking to people in your life that you love, including yourself, about life and affirmation. Doing so will help to improve the heart’s disposition.

For example, do you start your first conversation when you get to work in the morning by moaning about all the things that went wrong with your day? Or are you happy that the sun is shining and you have a job of paying the bills and voicing these thoughts to your colleagues?

If we are negative about our words with others, then we are likely to be negative towards ourselves as well.

It leads to having negative feelings of self-talk. Stop now if you are in a rut of suffering.

Start talking about life and gratitude to people in your life you love, including yourself. Doing so will help improve the attitude of the soul.

For example, do you start your first conversation when you get to work in the morning by moaning about all the things that went wrong with your day? Or are you pleased that the sun is shining and that you have a work of paying the bills and telling your colleagues these thoughts?

If you can let go of the little things and instead focus on the positive stuff and use uplifting words, it will make your home life much better. try to say “thank you for taking out the garbage,” for starters, and “thank you for helping to put the children to sleep.”

Even if you’re expecting them to do these things, having a compliment and words of affirmation always feels good. In addition, these positive words will bring positive words and potentially more positive actions from them.

Because of your insistence on their positive actions, your relationships will be more optimistic. Your willingness to take the time to acknowledge these things and to praise and thank you verbally will improve your relationships.

4. Believe in Your Success

Believe in succeeding in your ability. Believe in the abilities you have, so you can drive yourself toward success.

Doubting yourself stops you from attempting and therefore prevents you from succeeding. Believe that you can succeed, even if multiple attempts are necessary.

You have to convince yourself that you can do what you need to do and that you can excel in whatever you want to do. Coz If you don’t believe in yourself, who is going to?

Don’t be afraid of failure, as the road to success is often there. Some of life’s greatest success stories were people who failed many times before they became successful. If they had given up after failing the first time, they would never have gained tremendous success.

Fear of failure prevents many people from trying to excel at all times. They stay alive in their status quo because they live in fear of failure.

If Milton Hersey had given up after the failure of his first three candy companies, he would not have proceeded to establish the candy company of the world-famous Hershey. He’s just one of many examples that failed many times before he finally succeeded

Don’t let fear stop you from trying. Tell yourself that if you fail, you will keep trying!

When you bomb a work project, for instance, don’t tell yourself that you’re a loser. Look at it instead as an opportunity to learn a new way of going into the project and through in your skillset.

Don’t take and embrace the loss. Instead, reframe the experience as an opportunity for any job you may be doing to grow and develop.

Do not throw away your previous work because it was rejected by somebody. You might later need it. Place it to the side and save it for reference in the future. You never know when that project can work for another one that didn’t work for that case.

If you see a failure as an opportunity to try again and take a fresh approach, your efforts are not in vain. 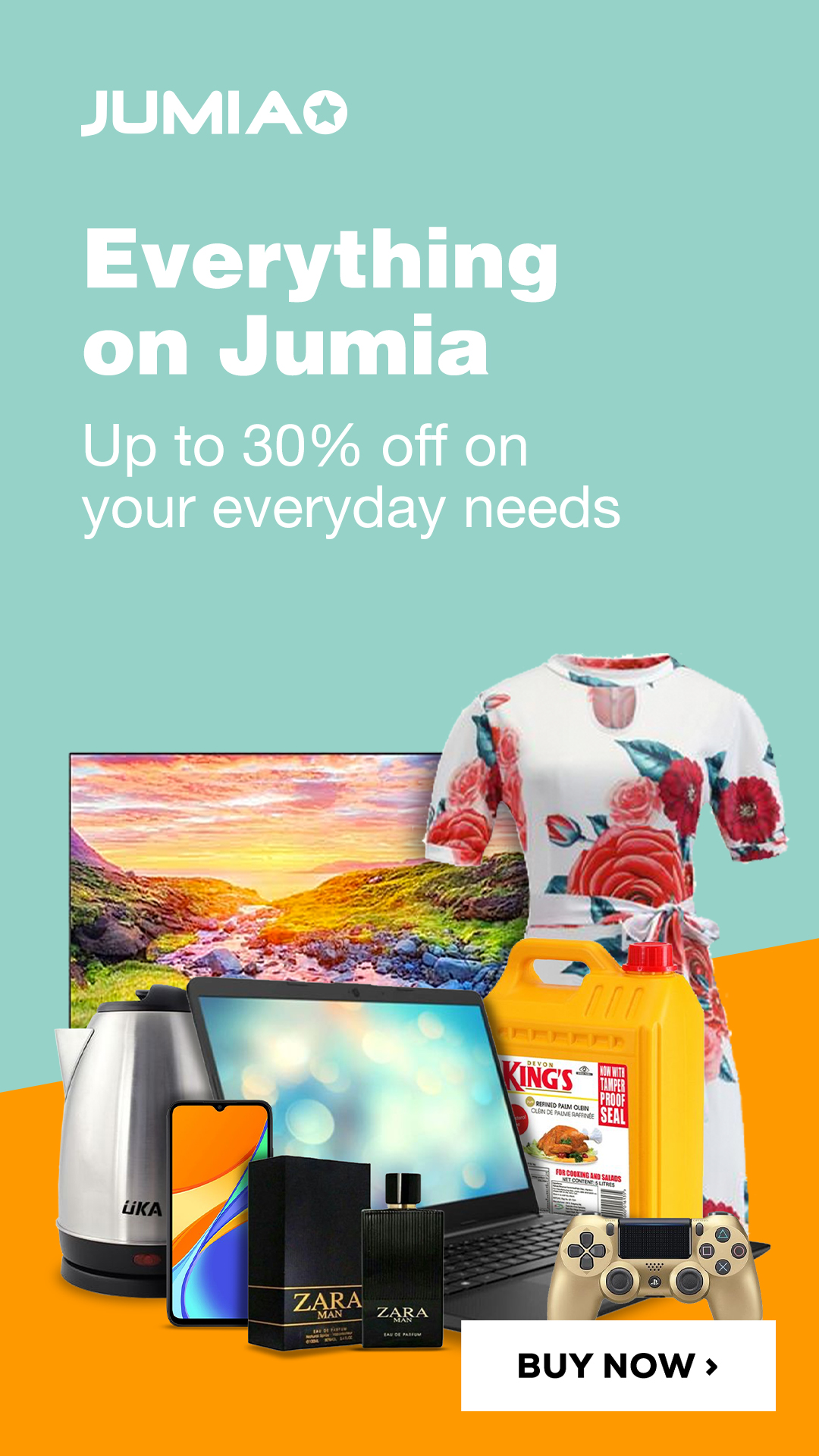 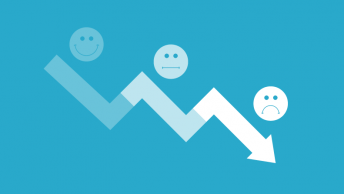 How to Recover from De-motivation and get moving 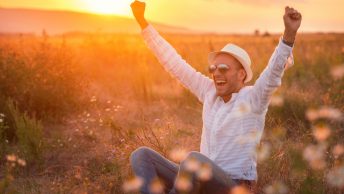 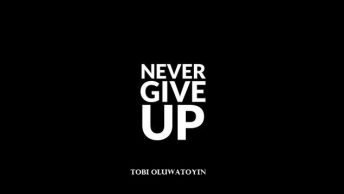 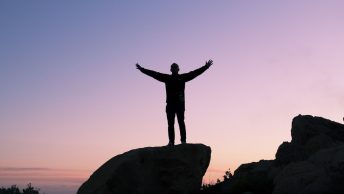 7 Tough Truths That Will Improve Your Life 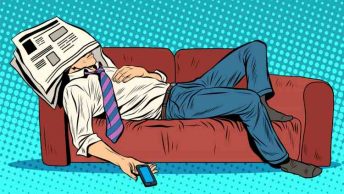 How to Fight and Overcome Your Own Laziness